An oil-filled wave off the coast of Santa Barbara in the wake of this week’s crude oil pipeline burst. (Photo by: Spiritnthesky. Sourced from CrowdAlbum)

My home state of California has been hit with two disasters in one week–a raw sewage spill in Monterey Bay, and the more devastating crude oil spill off the Santa Barbara coastline. These two spills are only the latest examples of the thousands of human-caused disasters that plague our shorelines every year (not counting all of the natural disasters such as earthquakes and hurricanes that add to these impacts).

The combined impact of these acts of negligence to our own health and the health of coastal ecosystems, while only partially known at present, are unquestionably negative and potentially long-lasting as has been shown for the Deep Water Horizon spill in the Gulf.

Dead fish, kelp and other sea life start to wash ashore in the aftermath… 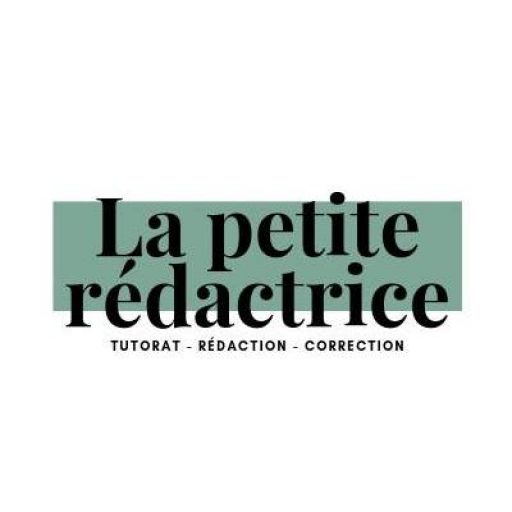 Your Brain is a Radio that Does What its Told

Expressing what one feels

Motion Lab of the Kiel University

Live life in a livable environment.

The Myth of Trees

sharing the stories of interconnection

Into the Light Adventures

A cheerful welcome to my blog folks! It is purveyors of writing lovers. If you love writing, you will surely love being here.

Every life is special !

Find A Way by JWP

The chaotic life of a working Mom. Finding Peace and Stillness.

Remember that happiness is a way of travel - not a destination.

LIFE IS AN ADVENTURE

Healing Prayer for Anyone

Everything about Psychology and the Soul

Simplicity in food and travel

Welcome to the world of Health and Beauty